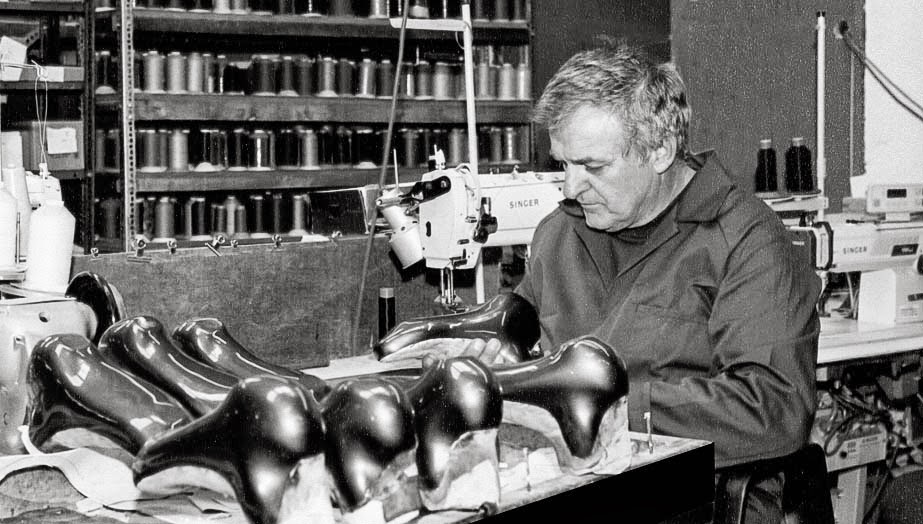 Bont was founded in Sydney in 1975 when Inze Bont, a recreational speed skater decided to fiberglass the back of his leather speed skates to gain more support. From there, the innovations just kept on flowing. Bont was the first footwear manufacturer to use exotic material like fiberglass in 1974, Kevlar in 1986 and Carbon Fiber in 1989, and the first to use heat moldable resins and thermoplastics.


Bont invented heat moldable boots, and was the first company to make skates where the blade and frame could be adjusted on the boot. In the 1980's Bont dominated the quad racing scene with the lightest and strongest boots on the market thanks to our unique one piece manufacturing technique. Bont was the first quad skate company to use lace covers, velcro, and aluminum strengtheners in the boots. With the introduction of inline speed skates, most of Bont's quad customers switched to inline skates and our quad business died out until 2008 with the quad market resurgence, our customers again are requesting Bont quad boots.
Previous Post